i'm currently working as a
head of design
at the french civic tech startup make.org

our design process is user-centric, based on data, user tests and user feedbacks. we have a vision of where we're heading but won't let unchecked assumptions lead our way.
‍
as a manager, i make sure the whole design team gets a clear vision of where we’re heading and how. i set the bar for design and experience quality and make sure everything we deliver remains cohesive with the whole experience and is an improvement compared to our previous work.
‍
i don’t see myself as a know-it-all mentor, but rather as a coach to my team. we’re there to grow together and i make sure every designer gets the best conditions and confidence to deliver her or his very best work.

we, at make.org, try to be as inclusive as can be. i personally believe in hiring designers from different backgrounds so we’re not all cast from the same mold. i also do believe in hiring the best people so you don’t have to micro-manage them.

if you want to know more about my work at make.org:
methodology:
how we design at make.org
case study:
discover how we redesigned our home page
overview of make.org screens:
a glimpse at the whole product
(coming soon)
now online 
have a look at make.org's blog, designed and developed by the design team

before that, i used to work as a
lead ux/ui designer
at the french newspaper le figaro 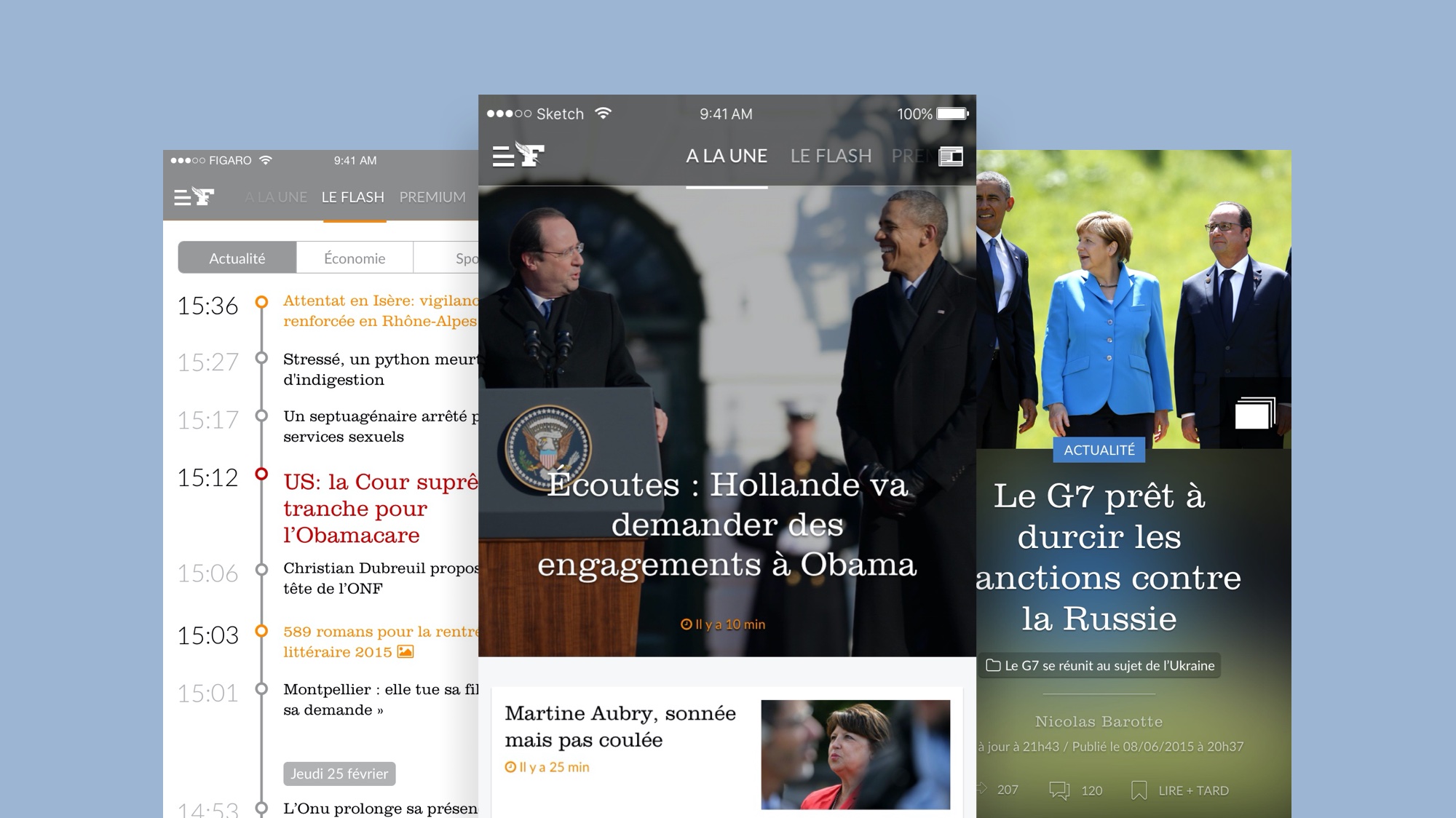 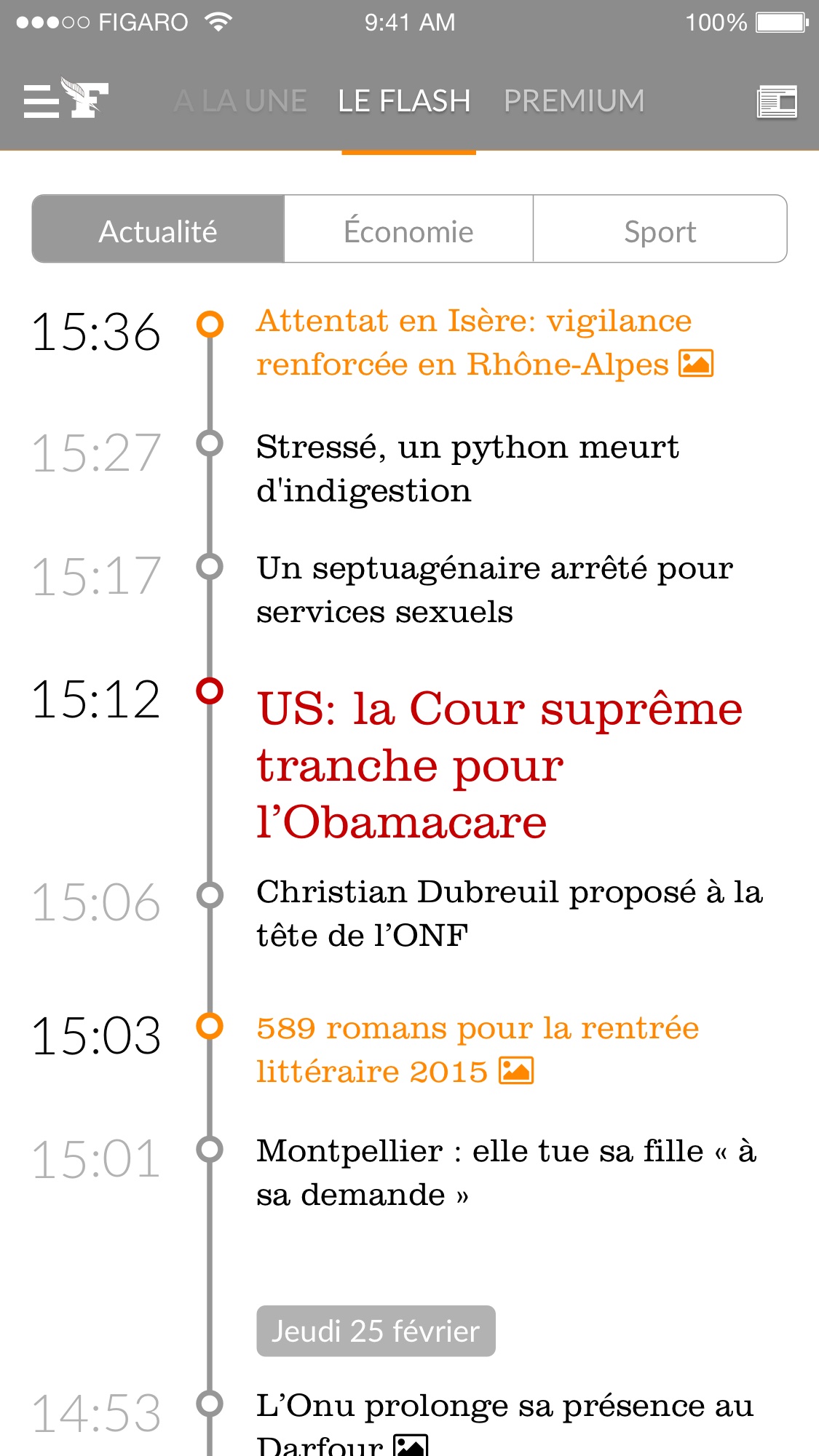 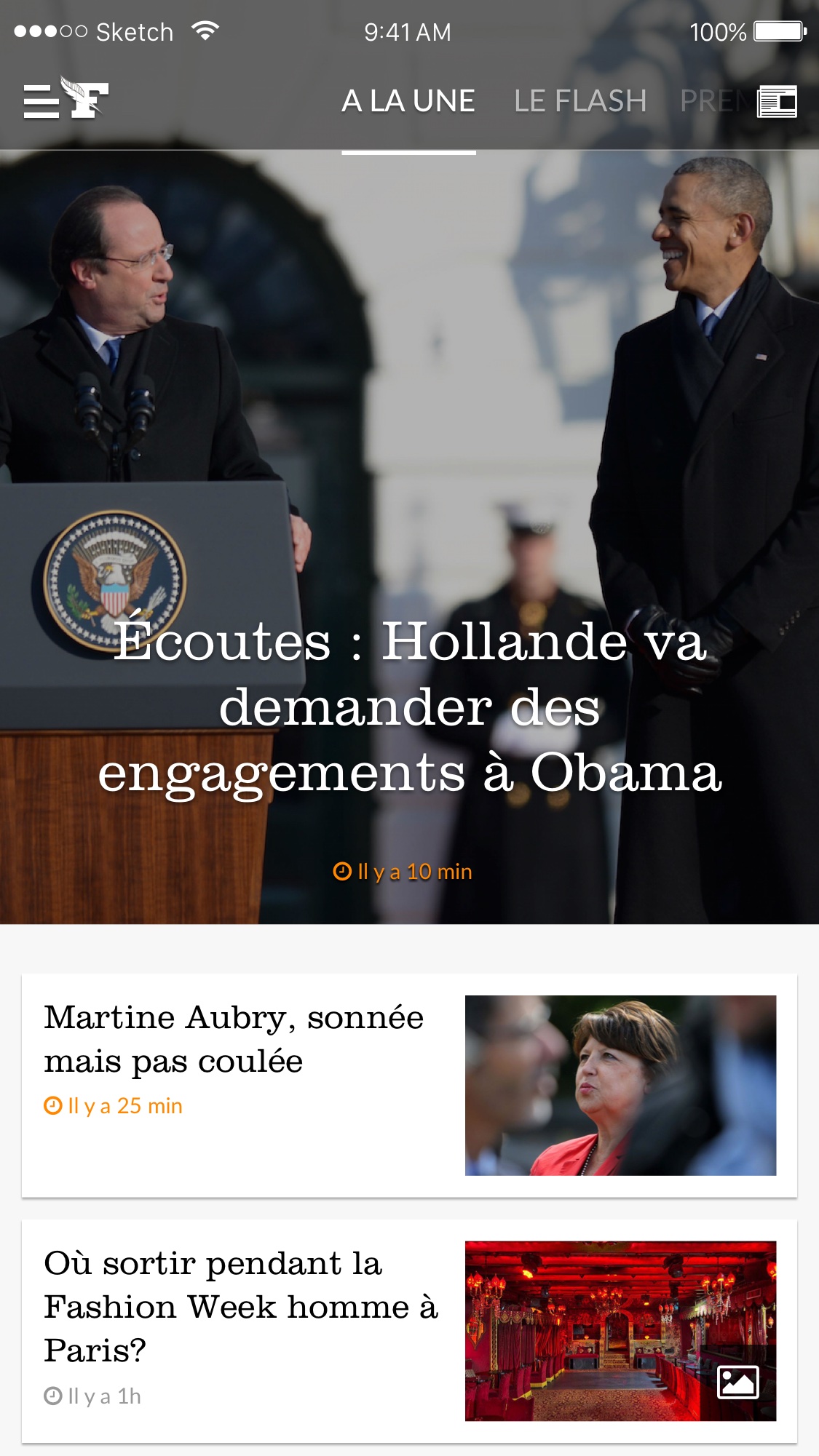 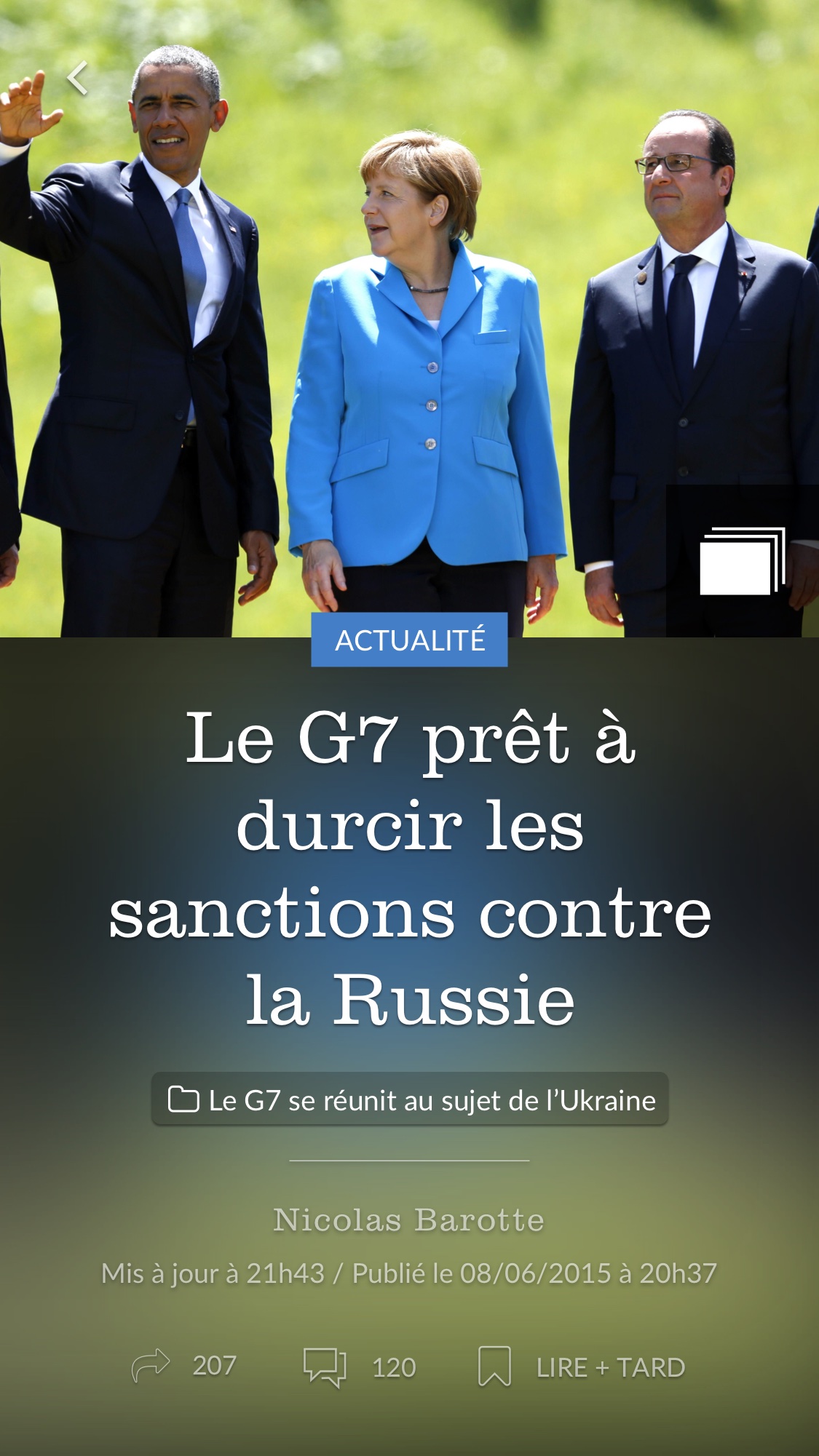 i've always had a thing for media so working at le figaro was a great experience. i got to learn many things & work with the friendliest, ever resourceful and talented team of designers.
during my five years there, i got to work as a lead ux/ui designer on many projects, among which were the full redesign of the ios & android app of le figaro and an ambitious interactive live broadcast platform, figaro live.
while working there, i was responsible for recruiting the junior members of the design team, coaching them and managing their daily tasks. i also scheduled some one-to-one time so i could listen to them, define goals and share some advice if needed.
i've been able to work not only on le figaro, but on all of its sister brands: sport24, figaro magazine, tv mag, madame figaro...
if you want to know more about my work at le figaro:
case study:
the figaro live project: creating an interactive live tv
case study:
the 2016 figaro app redesign (ios & android)

here's a selection of my
favorite quotes about design

"Design is not just what it looks like. Design is how it works."
Steve Jobs
"Never assume, always check."
BlaBlaCar motto
"Simplicity is the ultimate sophistication."
Leonardo da Vinci
"Your brand isn't what YOU say it is. It's what THEY say it is."
Marty Neumeier, The Brand Gap
"We must learn what customers really want, not what they say they want or what we think they should want."
Eric Ries, The Lean Startup
"People don't buy what you do, they buy why you do it. And what you do simply proves what you believe."
Simon Sinek

here's a selection of
random things i looove and recommand

Friends: Over and over again 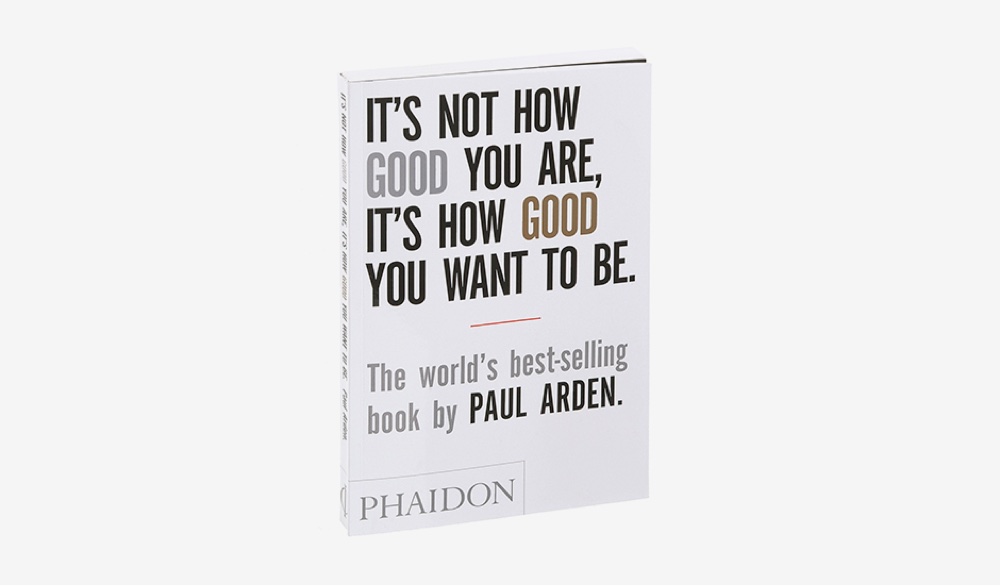 It's not how good you are, it's how good you want to be by Paul Arden: Full of good advice and easy to read!
AMI Paris & Cos: Amazing men clothing. Simple, yet always with a twist. 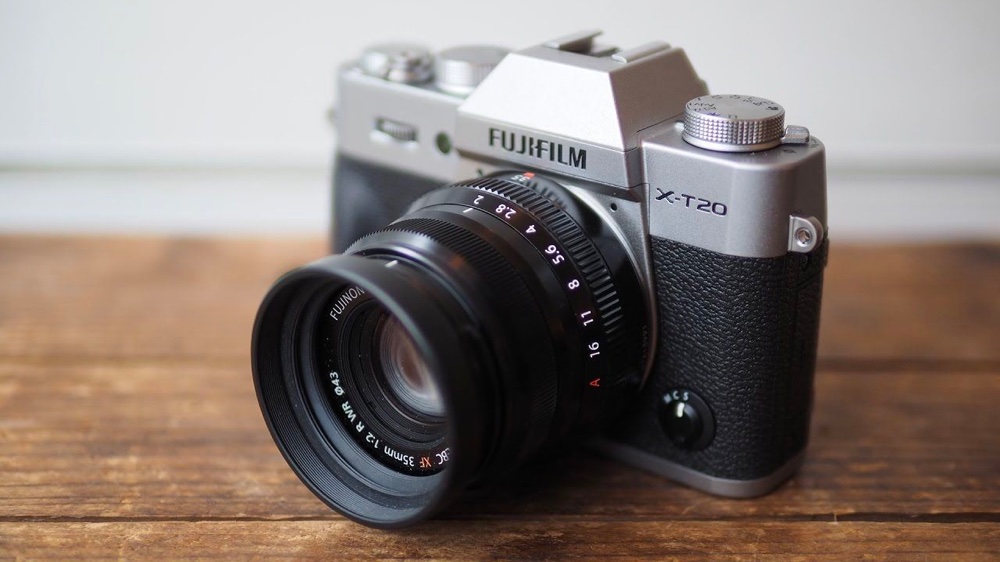 Taking pictures: I bought a Fujifilm XT-20 camera a few years ago and still use it with a lot of pleaasure.
⏰ Optimizing my time and getting away from all the distractions. I wrote an article about it on Medium. 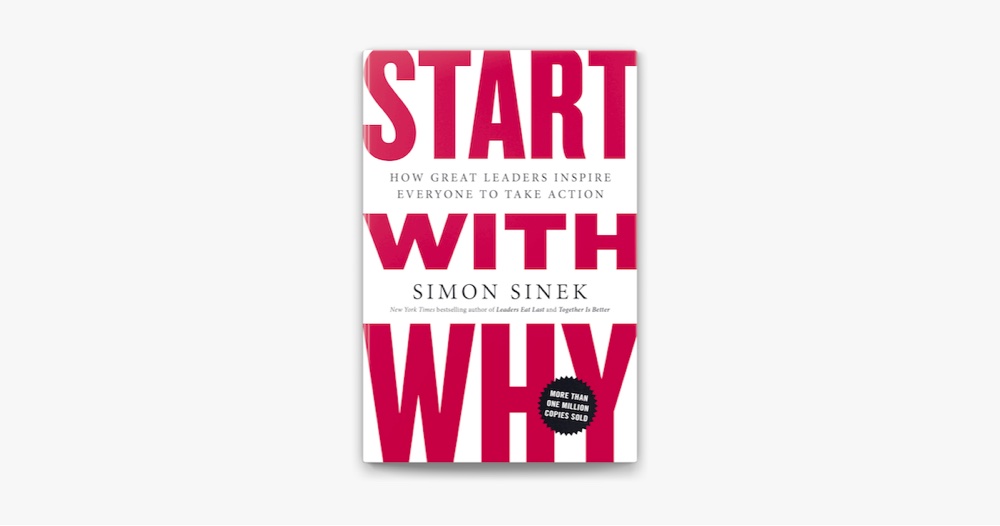 Start with Why by Simon Sinek: The book was good! But you can also watch his TEDx Talk. 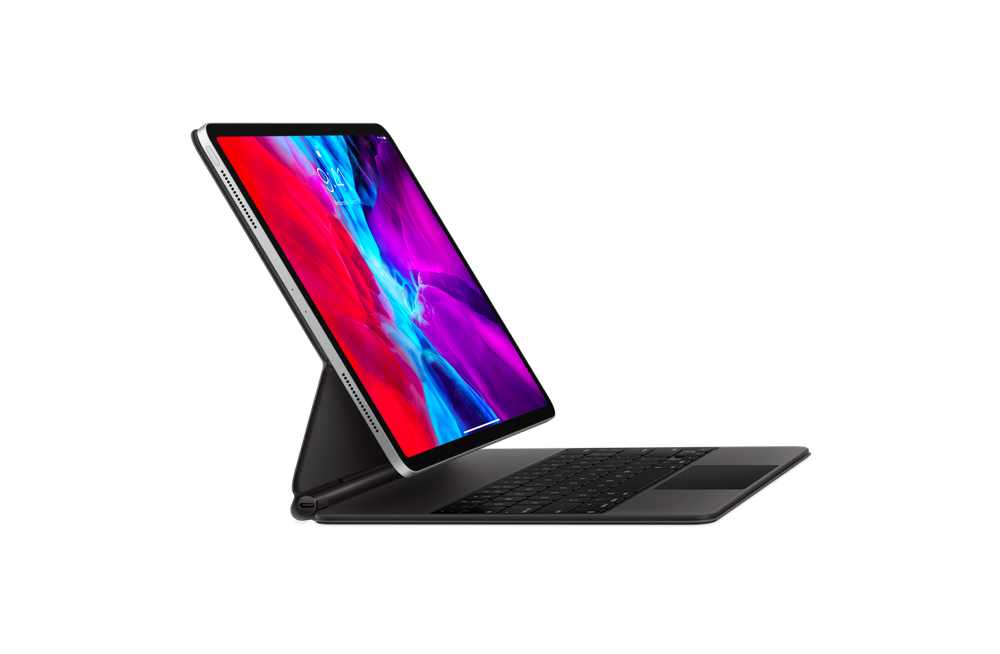 Apple as a whole: Especially my new iPad Pro and its Magic Keyboard 🙌 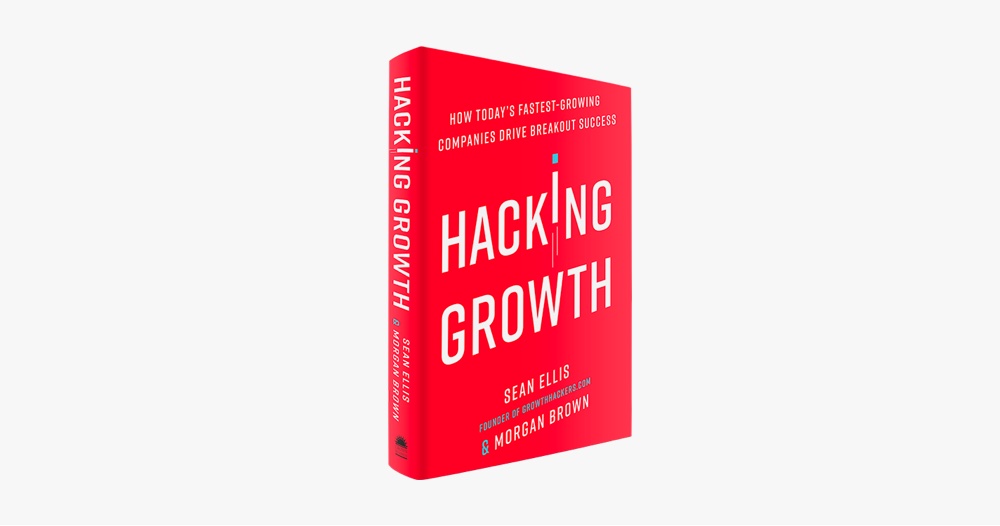 Hacking Growth by Sean Ellis: I really learned a lot with this book about how to drive growth. It's full of concrete examples. 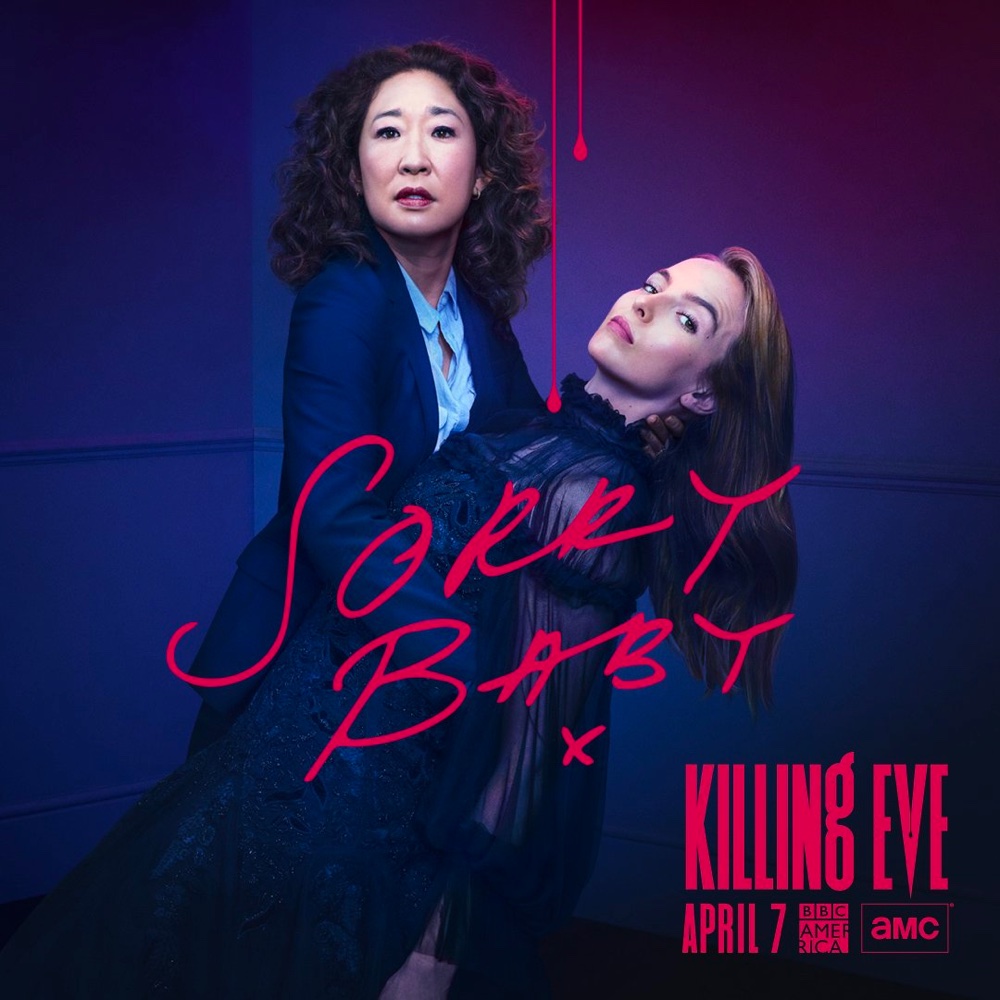 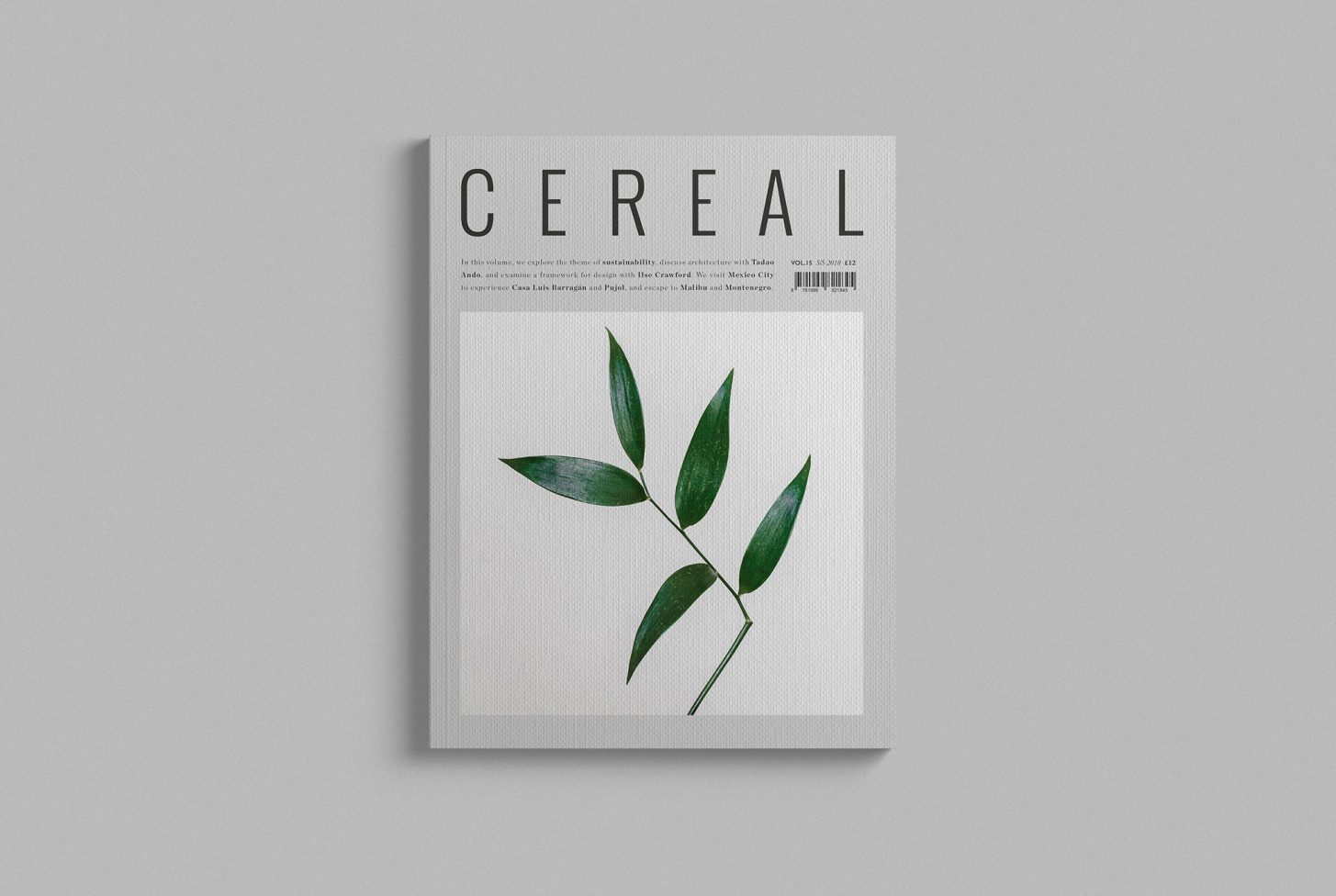 Cereal Mag & Kinfolk: I love their aesthetics and minimalism